Recently, I have discovered some wonderful podcasts!  I listen to my podcasts on Spotify, but there are many other locations like iTunes and on the podcast web site.

My Favorite: My favorite podcasts at the moment is You Must Remember This by Karina Longworth.  The program is about Hollywood in the 20th century.  Longworth digs into the known and unknown history of such stars as Jean Harlow and Judy Garland but she also discusses more obscure stars like Wallace Reid and Olive Thomas.  Great podcast! Go to Youmustrememberthispodcast.com.

If You Miss the Oprah Winfrey Show: Another great podcast is Oprah’s Super Soul Conversation.  Oprah talks with experts such as Ainslie MacLeod about living your best life, Mitch Landrieu about history and Eckhart Tolle about being present.

If you wish 48 Hours was on everyday:  Small Town Murder  The hosts are comics James Pietragallo and Jimmie Whisman look at small town murder and put a great comic spin on it!

Look up the podcasts on Spotify, iTunes or by doing a Google search. 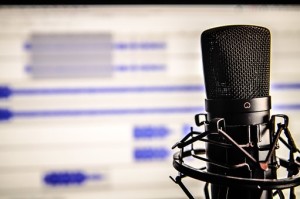 How to Get Media Attention if You Write Fiction

August 13th, 2018 | Posted by Sara in Uncategorized - (Comments Off on How to Get Media Attention if You Write Fiction) 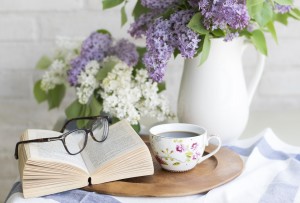 Many fiction writers are hesitant to inquire about media.  Many times a writer will say, “What would I talk about?”  However, this is an underestimation.  As a fiction writer, chances are you have spent months and years researching your topic.  Maybe you write about war, medicine, or even magic … as a result you know your subject very well.  You can talk about it.   Here are 5 tips for success.

1.  Write a press release about what you learned doing research.

2. Be clear and concise in your press release

4. Don’t hesitate when a producer or journalist calls or emails you.

5. Send an excerpt of your book along with your press release.

It seems like there are new programs every day.  In the past, new TV shows would premiere in September and run until the early summer.  With streaming, new programs come out every month.

1.  The Marvelous Mrs. Maisel:  Love, love this show.  It is stylist, colorful, fun, smart, and original.  It is not a remake and reboot or a superhero movie.  Wow! Strange.  I haven’t heard of a release date but Amazon promises season 2 by the end of the year.

2.  Ashlee + Evan:  This is a new reality show on MTV starting September 9.  It is about Ashlee Simpson and Evan Ross.  They have been married since 2014 and have 1 child.  I’m interesting in this for one reason.  Evan is Diana Ross’ son.  Maybe she will appear on camera.  I’d love to see her on a reality show.

4. Romanoffs is coming October 12.  It is from the creator of Mad Men and its about people who believe they are descendants of the Russian royal family.

5.  The Guernsey Literary and Potato Peel Pie Society is premiering August 10 on Netflix.  This is based on a wonderful book set in WW2. 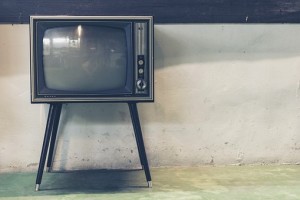